How safe is your favourite painkiller?

How safe is your favourite painkiller? : A slew of recent studies shows that paracetamol, the world’s favourite painkiller, is not as wonderful and safe as it was thought to be. Concerned with the findings, pain experts have begun reconsidering their universal endorsement of this wonderpill as the first drug of choice for all painful afflictions.

The Lancet reported this week that paracetamol does not relieve lower back pain at all, despite it being the most commonly prescribed treatment for it. A study from Australia found the painkiller to be as useless as a placebo (sugar pill) at both reducing and helping recover from back pain, which afflicts half the world’s adult population at least once each year. Instead of taking paracetamol, people with back pain were better off being as active as possible (which means avoiding “bed-rest”, which is the next popular cure-all among Indians), using heat packs or going for Physiotherapy (spinal manipulation).

In the study, 1,652 adults in Sydney with acute lower back pain and an average age of 45 were given paracetamol three times a day for four weeks, or when they needed it, or a placebo. The average length of time it took them to recover was lower for those on placebo: 17 days for the two groups taking paracetamol and 16 days for those on the placebo. The painkillers did not relieve short-term pain or improve pain-related immobility, sleep or quality of life.

Apart from fever, paracetamol is used to treat mild to moderate pains — from headache and menstrual pain to toothache, backache, osteoarthritis and colds. /flu aches and pains) and to reduce fever. It’s a non-prescription drug, sold over the counter because it is considered effective and safe, but now both are being called to question.

The maximum recommended dose is 3-4 gm over 24 hours — (six to eight 5,000 mg tablets) — but because of it’s perceived safety, people can take more, especially when they’re having other medications that may contain paracetamol, such as medicines for pain, fever, cough and colds.Exceeding 4 gm puts your liver at risk of collapse from some serious overwork. When paracetamol breaks down, it produces a toxin that’s mopped up by a specific liver enzyme. In the case of overdose, the liver overworks to replenish the enzyme, leading to liver damage and failure. Overdose symptoms, if they occur at all, include nausea, vomiting, loss of appetite, sweating, stomachache, tiredness, yellowing eyes/skin, and dark urine. Having alcohol with paracetamol can compound liver damage.

Then there’s the less discussed risk of internal bleeding. A UK study of almost 900 men and women with knee pain showed that those who took paracetamol for three months registered a drop in oxygen-carrying haemoglobin in the blood equivalent to losing one unit of blood (400 ml). Those given ibuprofen, a non-steroidal anti-inflammatory drugs — known to cause internal bleeding and irritation to stomach lining — registered a similar fall in haemoglobin but reported much less pain, reported researchers from Nottingham City Hospital in the medical journal, Annals of the Rheumatic Diseases. While the risk of internal bleeding from paracetamol was known — it should not be had with “blood thinning medicines such as aspirin, warfarin, isoniazid, ketoconazole etc — the extent of bleeding came as a surprise, which added to the debate on whether it should be as freely recommended as it is.

Of course, several thousand people take paracetamol every day in the recommended doses with no damage to their liver or stomach lining. The safety mantra is ‘sporadic use in moderation’. Take the pill for fever and pain, but never for more than three days at a stretch in high doses (above 2 gm). As a prescription for pain, it’s safer to have it for not more than 10 days (5 days in children in paediatric doses) without a review with your doctor.

All drugs, however safe, come with some side effect even when you stick to the right dose, so it’s alright to go for it if the medicine’s side effects outweigh the benefits. Your role is to think before popping painkillers like mints and use them only for acute fever and pain after remedies such as ice and heat packs have failed. 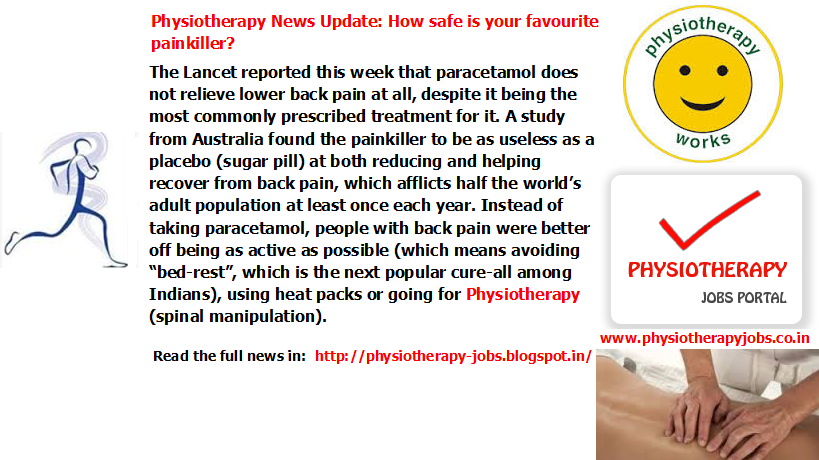