Saina Nehwal says that her victory over Carolina Marin in the final of the Australian Super Series in Sydney on Sunday was a very special achievement for her.
“I will remember this for a long time. Firstly, it was a very difficult final for me because I had to play with blisters and it was painful. I was under immense pressure during the final. Carolina is a very dangerous player who could not be taken lightly and she had reached the final after some impressive wins too,” the 24-year-old Saina told The Hindu from Sydney after her title-triumph.
“I think this is a victory which has answered all the questions of critics who thought I could never win again,” said Saina.
“Now, I have won the seventh Super Series title. And, I believe that I have done it with my hard work and strong will power — I just believed that I could win this one. I owe a lot to chief coach Gopi Sir and the support staff including Maqdoom and Physio Kiran,” she said.
“This was the most challenging win because I had to prove this time that I am one of the best players in the world. Definitely, in terms of confidence, this win should do a world of good. Such victories will change my outlook for the next few major events lined up.
“Now with a Super Series title win after such a long gap, the huge load of recent disappointments has gone off my shoulder.
“Winning a gold medal in the 2016 Rio Olympics is the dream that I am chasing,” concluded the champion from Hyderabad. 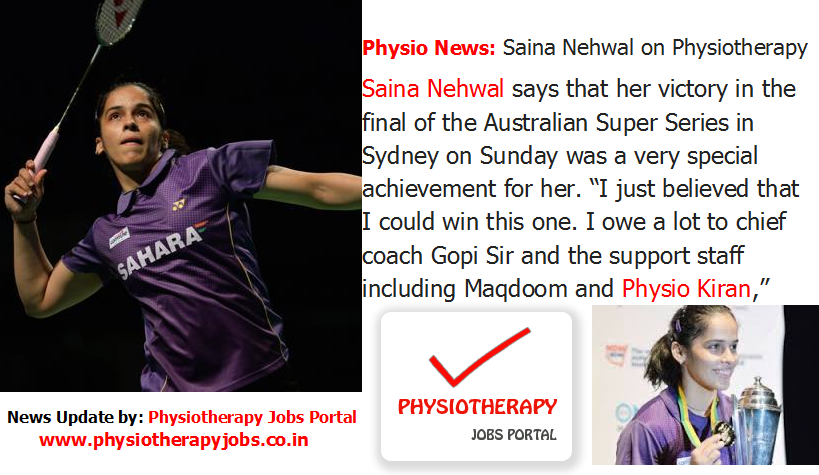